The Run
This is my 6th official marathon run for this year 2010, it's the Malakoff KL Race.
There's 2 route in thise race, which are the 7km (1loop up & around bukit damansara) & 12km (2loops of bukit damansara).  I took the 12km route which consisted of 2 long up hills which distance of 1km each and repeated it twice.  It was a killer hill but after what I ran last sunday in the Ipoh Roadrunner Race (with 8 killer hills in 12km), I would say this is a piece of cake.  As usual participated the race with my fellow OBC-BU BootCampers, they are John Chua (12k), Joannita Jaleha Yusof (12k-Maiden Runner), Jun King (7km), Siew Peng (7km), Corp. Chun Chia Kai (12k), Freda Liu.

Flagged-off @ 0715am for men's 12km race in the Bukit Kiara Equestrian & Country Resort, I took position behind the starting line along side with John Chua.  1st 2km was going up-hill, but with all the hills running last week this is easier; and with improved running techniques that sarge & john chua taught me, I was running up-hill like on flat road.

The run was fine as I had did my training with OBC-BU & my saturday running buddies on this route a couple of times before the race.  Clocked-In after 12km @ 01:04hours and finished my race schedules for 2010. 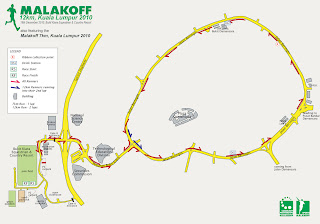 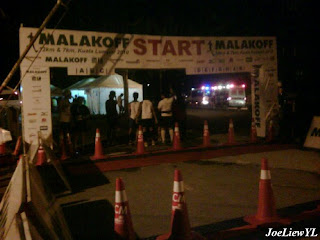 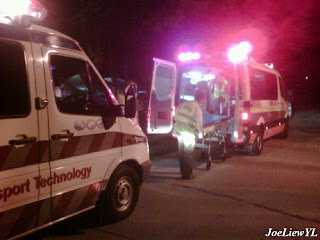 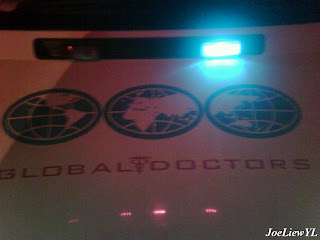 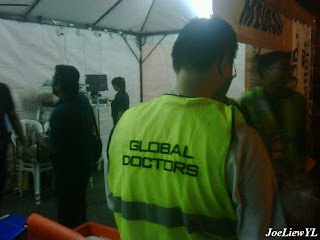 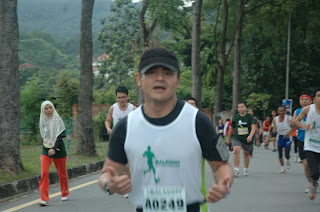 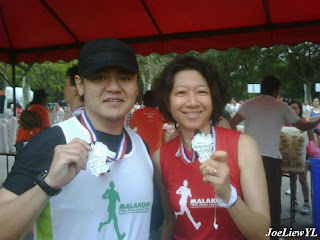 Finisher medal
(This is Joannita's 1st official Maiden race/run & 1st finisher medal,
she had improved so much in such a short time.  Well Done & Proud of U!) 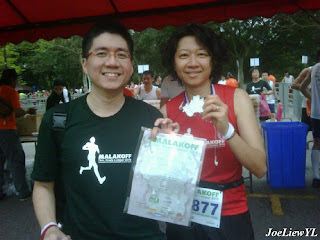 Jun King & Joannita
(This is Jun King's 3rd race in 2010,
he did 7km and with his finisher certificate. Well Done & Great Run!) 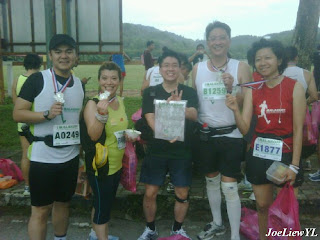 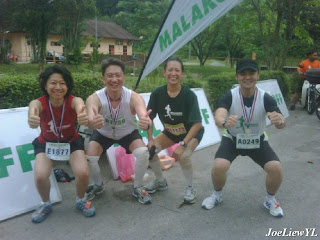 No matter where we are for run race,
OBC-BU is always there (Squat Pulses to celebrate, Hooyah!) 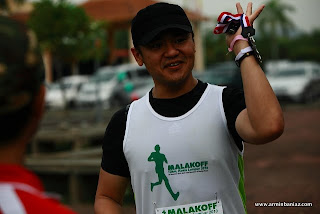