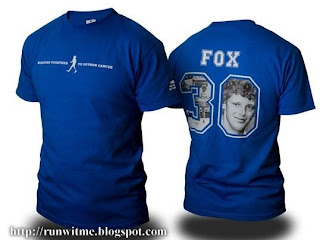 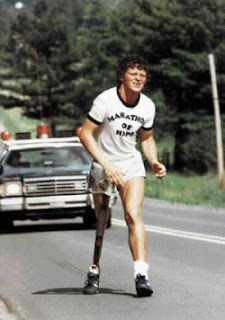 About Terry Fox Run - Marathon of HOPE! (*Source Wikipedia)
The Terry Fox Run is an annual non-competitive charity event held in numerous regions around the world in commemoration of Canadian cancer activist Terry Fox, and his Marathon of Hope, and to raise money for cancer research.


The event was founded in 1981 by Isadore Sharp, who contacted Terry in-hospital by telegram and expressed his wishes to hold an annual run in Terry's name to raise funds for cancer research. The event is held every year on the second Sunday following Labour Day. Since its inception, it has raised via the 'Terry Fox Foundation' close to $500 million dollars (CAD)[1]. The run itself is informal which means that the distance often varies, usually between 5 and 15 kilometres; participation is considered to be more important than completing the set distance. There are also runs set up by schools of every level, often with shorter distances than the "official" ones.

Unlike other major fund raising events, the Terry Fox Run has no corporate sponsorship. This is in accordance with Terry Fox's original wishes of not seeking fame or fortune from his endeavour. During his cross-Canada run, he turned down every endorsement he was offered (including from major multinationals such as McDonald's), as he felt that it would detract from his goal of creating public awareness. The Terry Fox Runs have no advertisements on any race related materials (such as t-shirts, banners, etc).


I Run for Terry Fox Marathon of Hope
I ran for Terry Fox on Sunday (08-Nov-2010) alongside my band of buddies from Original BootCamp @ Bandar Utama (OBC-BU) and with other runners appro. 2,000 participants whom also join-in to "OutRun Cancer".  It was a charity run for a good caused which is open for public, you can run, walk, strolling w/ your kids and just gather around (A cheerfull family day)
At around 0745am bootcampers from OBC-BU gathered on the assembly field under the canopy and catch-up with each other and camwhoring (as usual).

It was a route of 2 rounds around the 2.5km lake, and it was congested with participants; You'll have to squeeze in between gaps to run the path.

Nevertheless, it was a fun morning 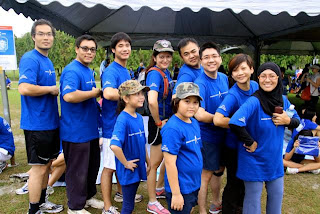 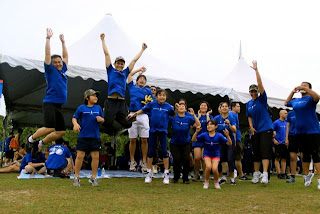 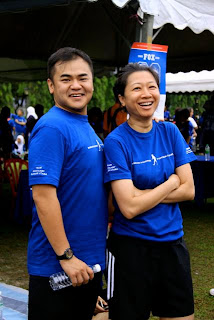 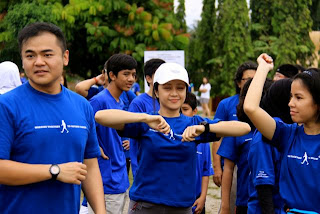 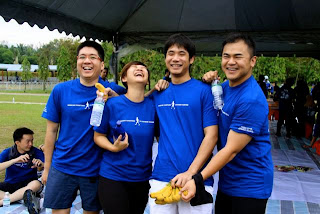 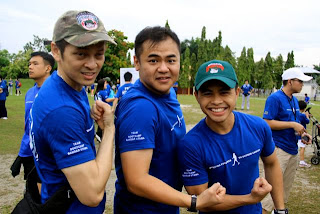 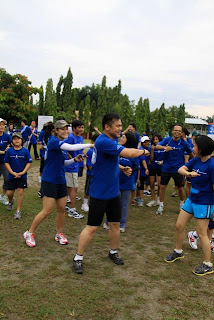 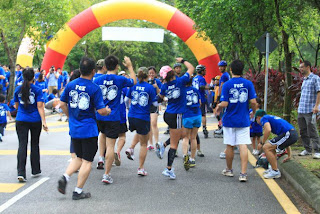 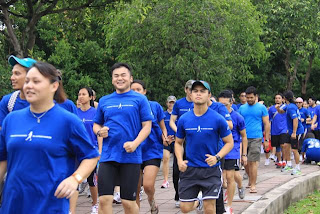 Posing for the camera (Sarge Dann & Me) 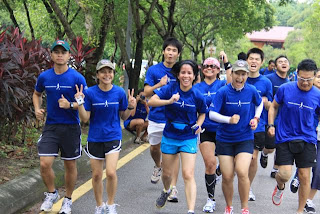 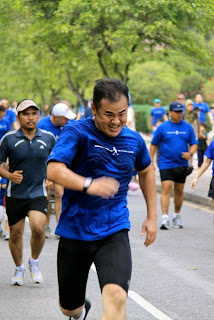 Run for a good Cause - It shall finish w/ a final SPRINT! 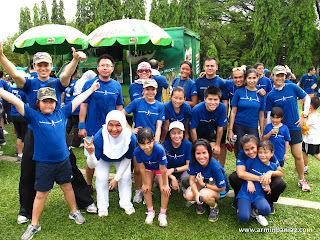 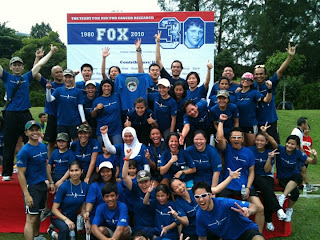 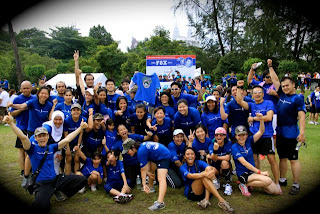 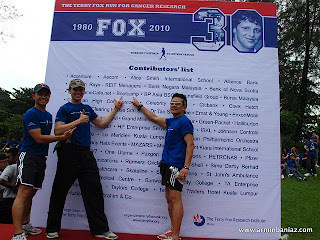 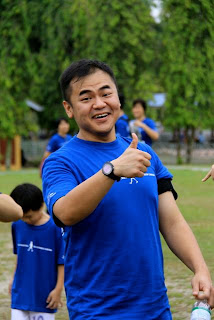 We ran for a Good Cause!
﻿* Source from http://www.wikipedia.com/
* Pictures source from http://www.arminbaniaz.com/, Rose Emini Pahamin, Lizza Abdul Rahim, Ody Lana, Lillian Lee and other BootCampers.  Thank You for shooting these pictures!
Posted by JoeLiew! at 11/08/2010 No comments: